Born on April 20, 1889 Adolf Hittler rose to become one the most intelligent, creative and brutal and sadistic dictators of the world has ever known. He was largely responsible and accountable for the holocaust and the second World War that claimed millions of lives He believed that Jews were the root cause of all problems and set out to eliminate them. His actions resulted in death of over 50 million people. A lot of Christians Even thought he was the anti Christ the bible was referring to. 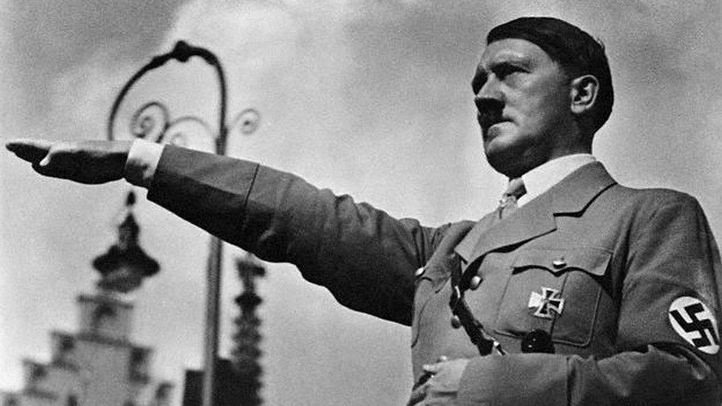 Have you ever imagined the pain that a fish been impaled ready to be smoked with fire goes through, imagining now doing it to a human being. That was rhe typical case of Vlad the Impaler was also known as Vlad Dracula.He reigned as a prince three times between 1448 to 1462 and killed about 20% of the population. He pierced captured soldiers and other victims with sticks from the anus until it burst out from their mouth History also has it that he do roast children and give them as meals to thier mother's he also compelled husbands to eat of thier wives body parts

Pol pot is another leader the people of Cambodia will not forget in a hurry he was the which had orchestrated the Cambodian genocide.He planned on destroying the civilization in Cambodia and ushering in a new way of life under his regime. He is probably the only ruler is history who ordered mass genocide on his own country. During his reign as Prime Minister from 1976 to 1979, his policies lead to the death of 25% of Cambodia population that about 2million persons.He liked to keep the skulls of people

Born on April 28 1937 Sadam Hussein rose to become a leader in Iraq after a bloodless military coup. He was the dictator of Iraq from 1979 to 2003. During his reign, he orders countless attacks on people. His policies made way for the death of not less than 2 million people. He ordered chemical attacks, eye gouging, beatings and severe electric shocks on people. He also video recorded several tortures and deaths to watch them later. He practiced some of the most atrocious torture techniques he also orders the massacre of prisoners to reduce crowds in prisons, his children followed suite on his evil deeds they go about abusing assaulting and raping women unquestionably

Saddam was found guilty of crimes against humanity and hanged in 2006. 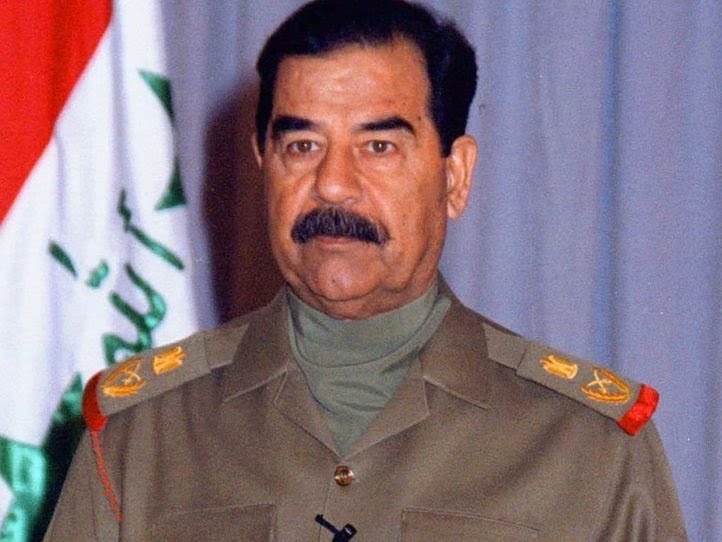 Another Tyrant is An africa leader as the chief of army staff he planned a military coup against president Obote ( the then president of Uganda) Idi Amin, he promised to bring prosperity to Uganda. But a week later, he declared himself President of Uganda and became the opposite of his initial promises. As dictator, he came to be popularly known as the 'Butcher of Uganda'. He killed people by feeding them to crocodiles, some believed he was a cannibal, he divided one of his wives and rearranged her limbs, not less than 500, 000 were tortured and killed during his reign between 1971 to 1979

Ivan was the first Tsar of Russia. As a kid, he used to throw animals from the top of tall structures. Though he was intelligent, he had bouts of rage due to mental illness. During one, he even killed the next person to inherit the throne. He delights in impaling, beheading, burning, strangling, even frying, blinding and removing the bowels( intestines) of his people. Even in friends, he saw his enemies. Not less than 60,000 persons died during his rule 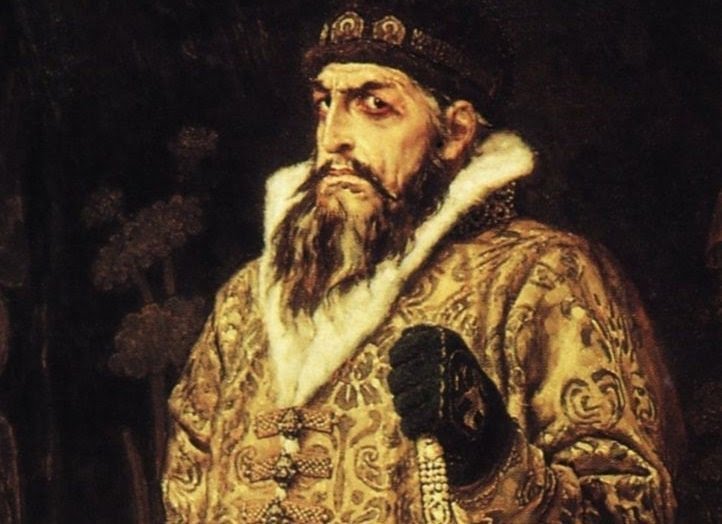